The potential benefits of a clear northwest passage are significant and have develop a Frozen Conflict between neighboring nation in the Arctic. Ship routes from Europe to eastern Asia would be 4,000 km (2500 miles) shorter. Alaskan oil could move quickly by ship to ports in the eastern us. The cast mineral resources of the Canadian north will be much easier and economical to develop and ship to market. NASA studies have shown that the extent of Arctic sea ice is declining as a rate of several percent per decade.

As the ice uncover.  Billions of dollars of costs could be saved in shipping costs. USGS estimates that up to 25% of the world’s remaining oil and natural gas resource might be held within the seafloor of the Arctic Region. After 200 nautical miles (230 miles) from natural shorelines, water considered international waters. Within 200 nautical miles, country has rights to natural resources. 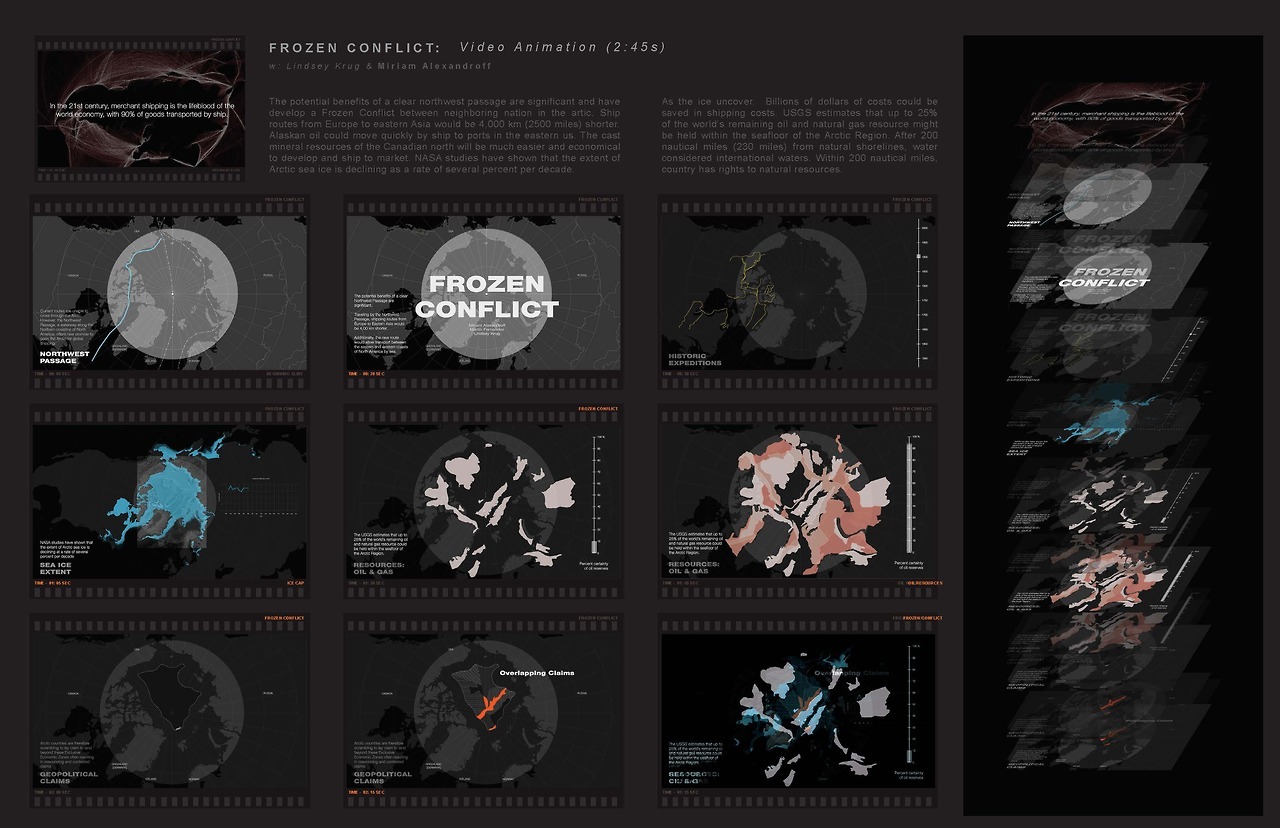 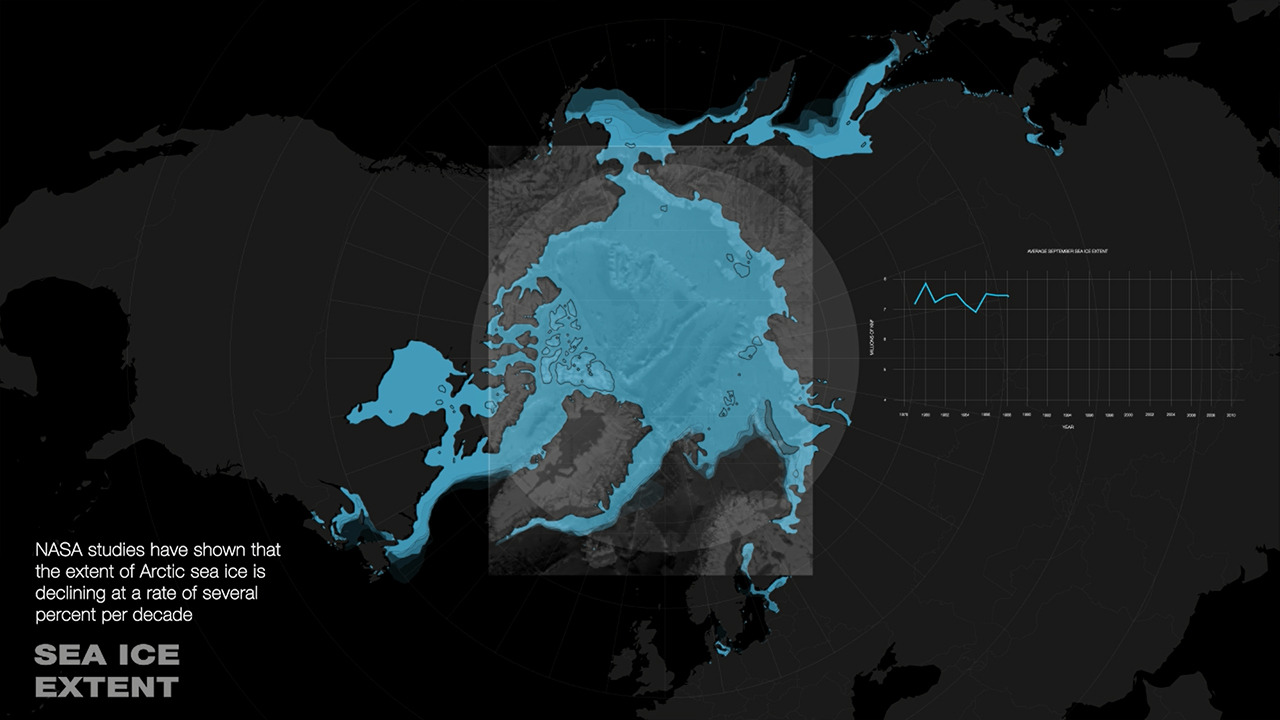 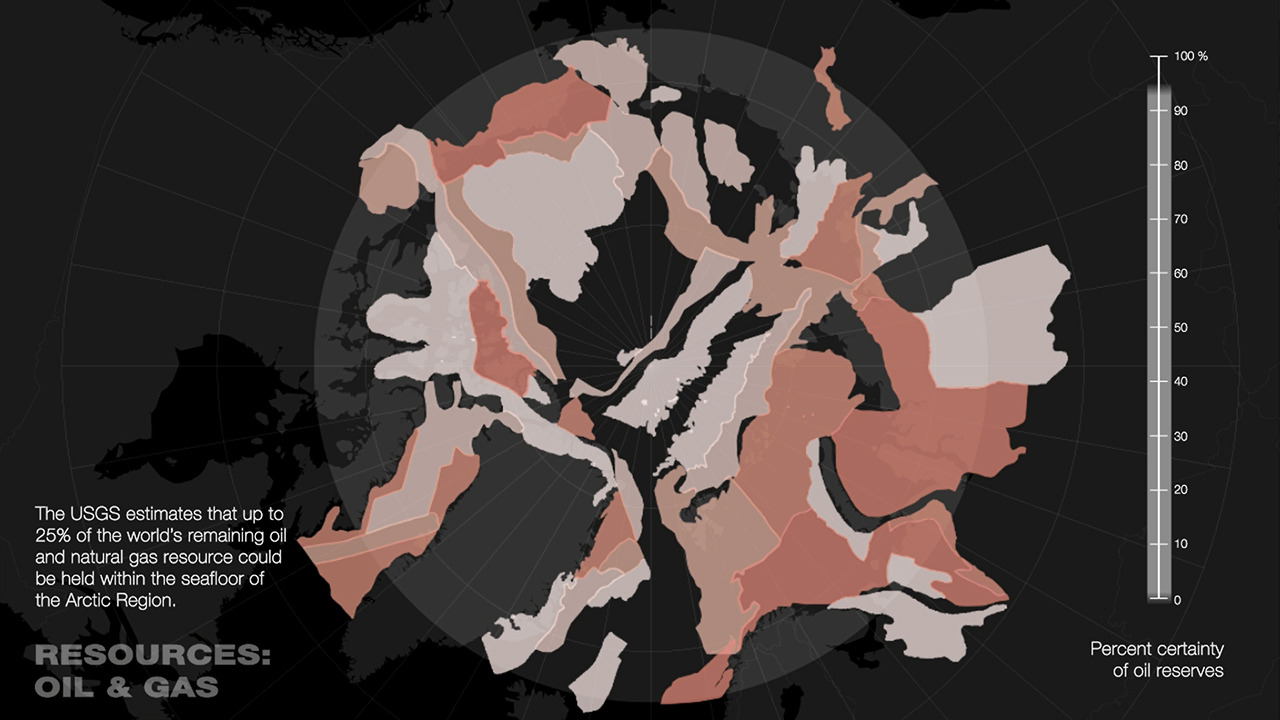 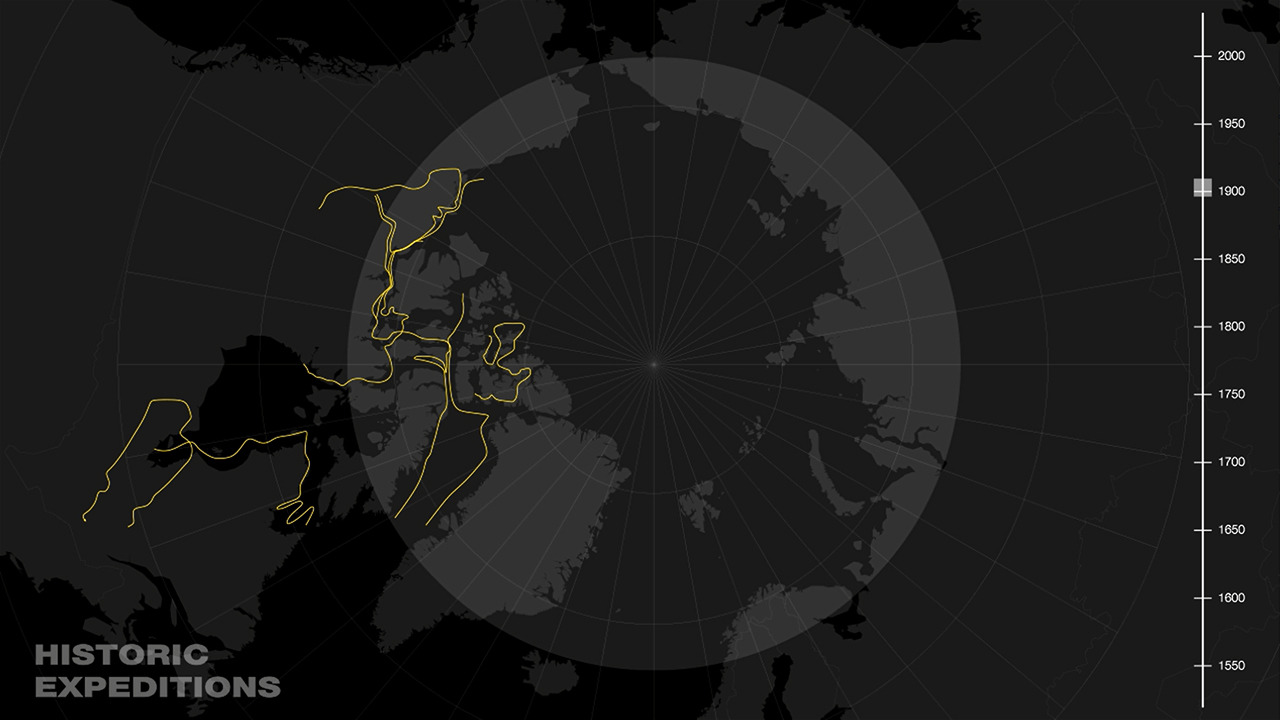 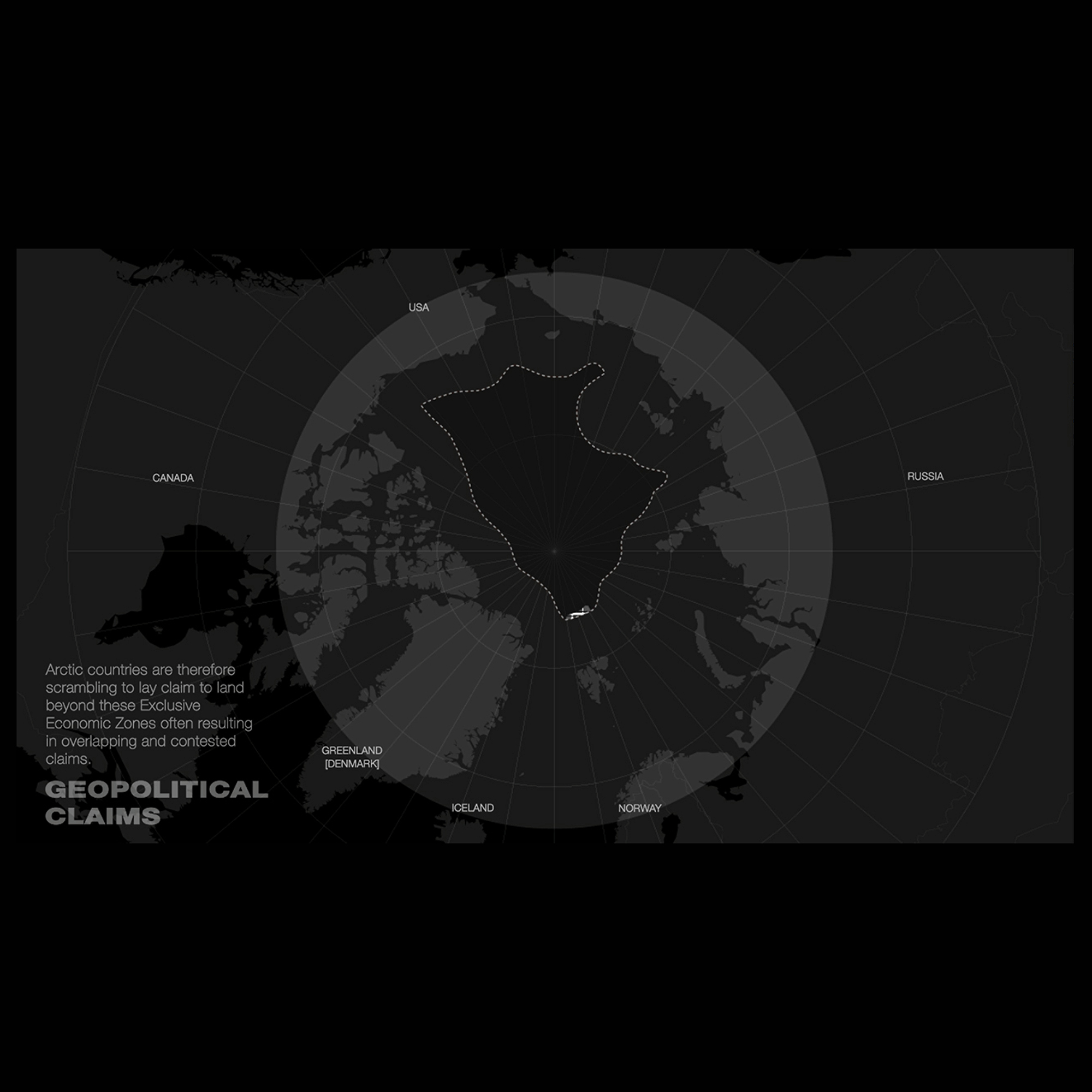 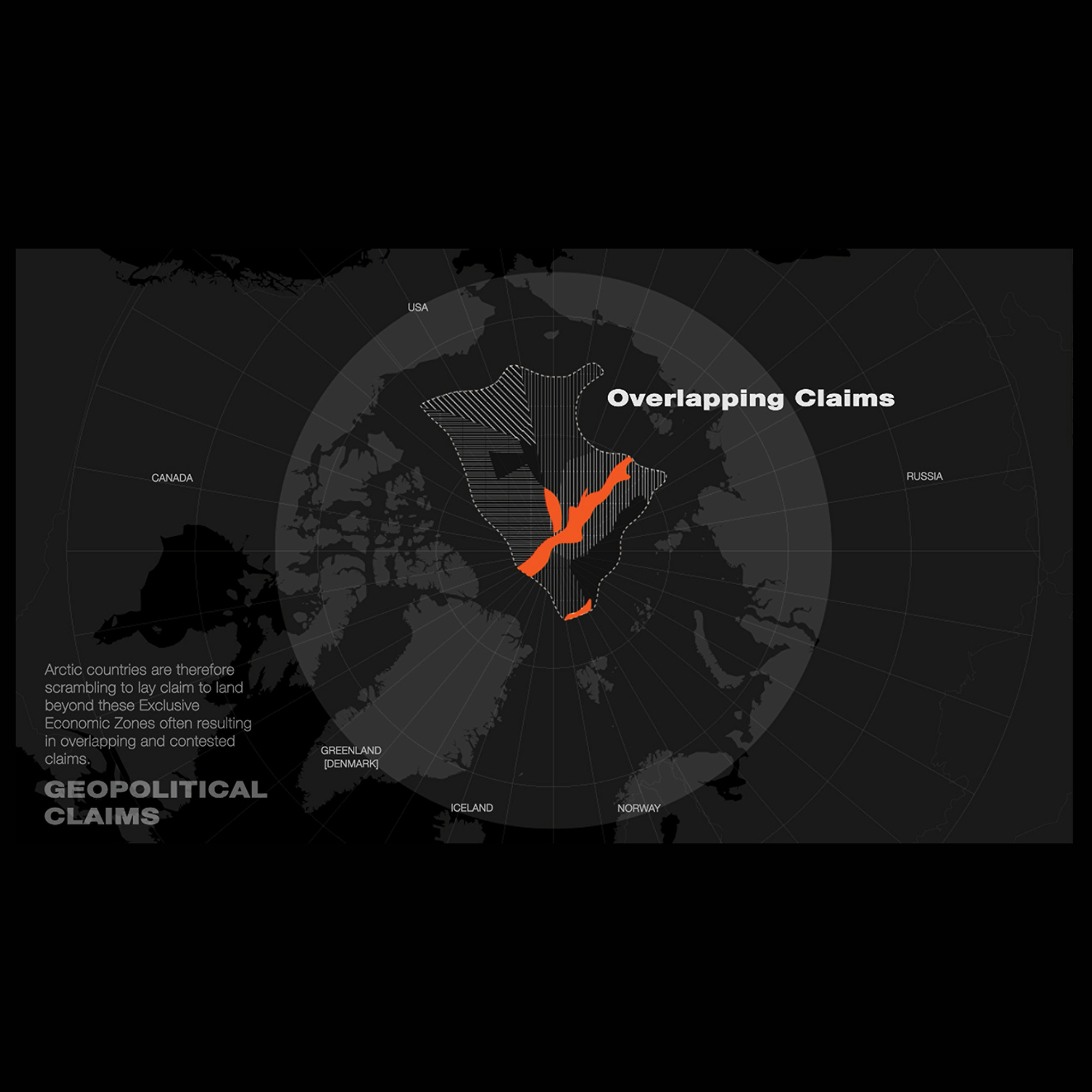 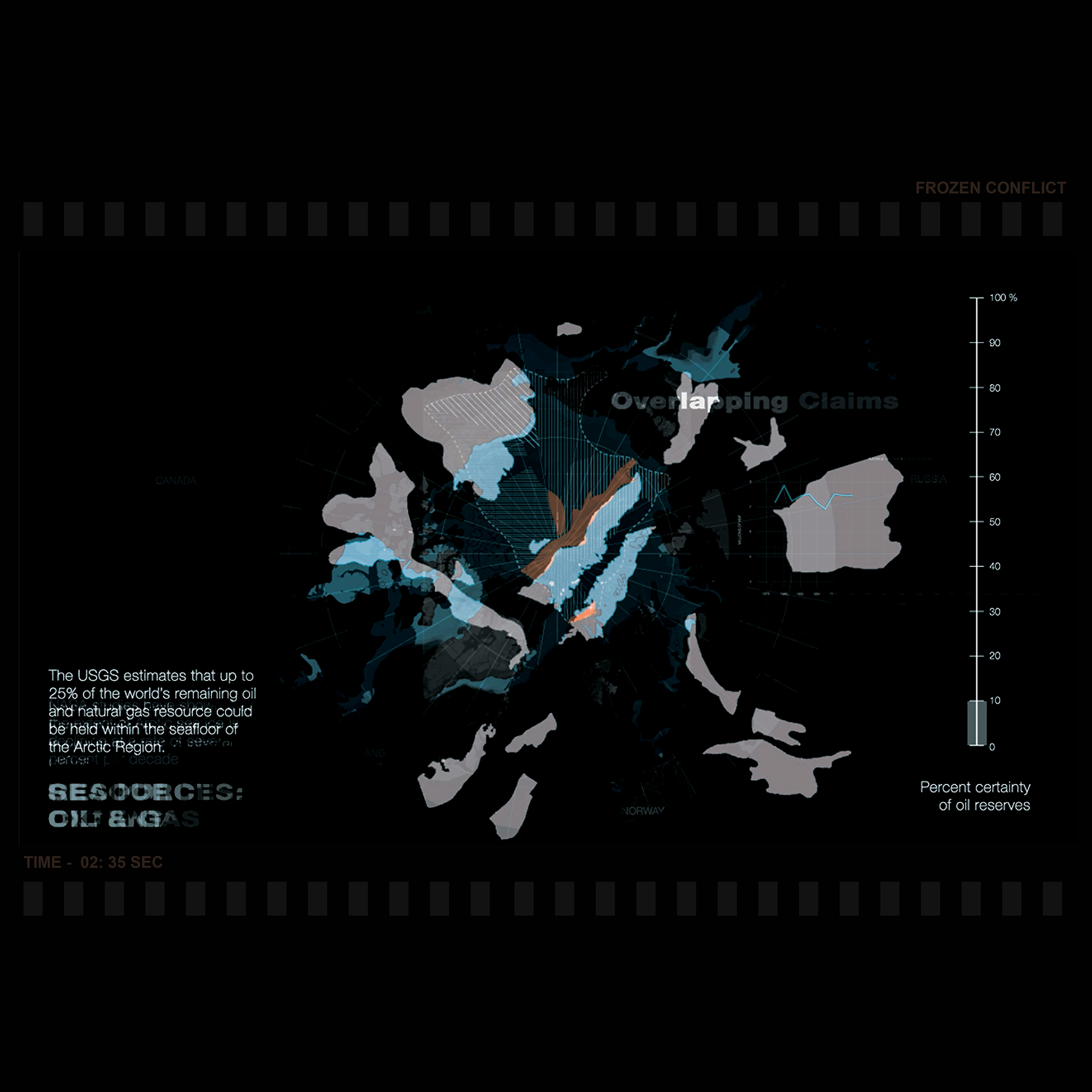 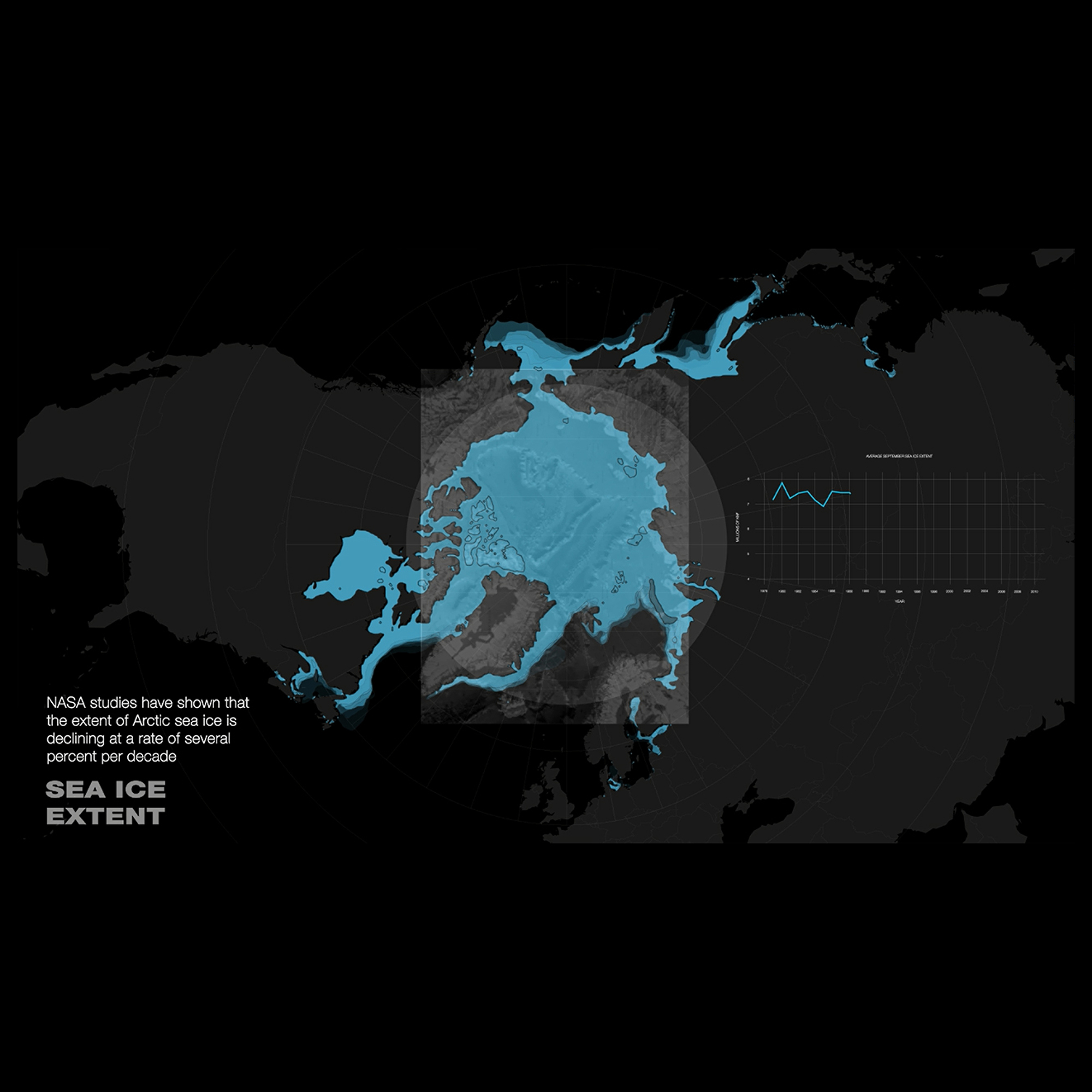 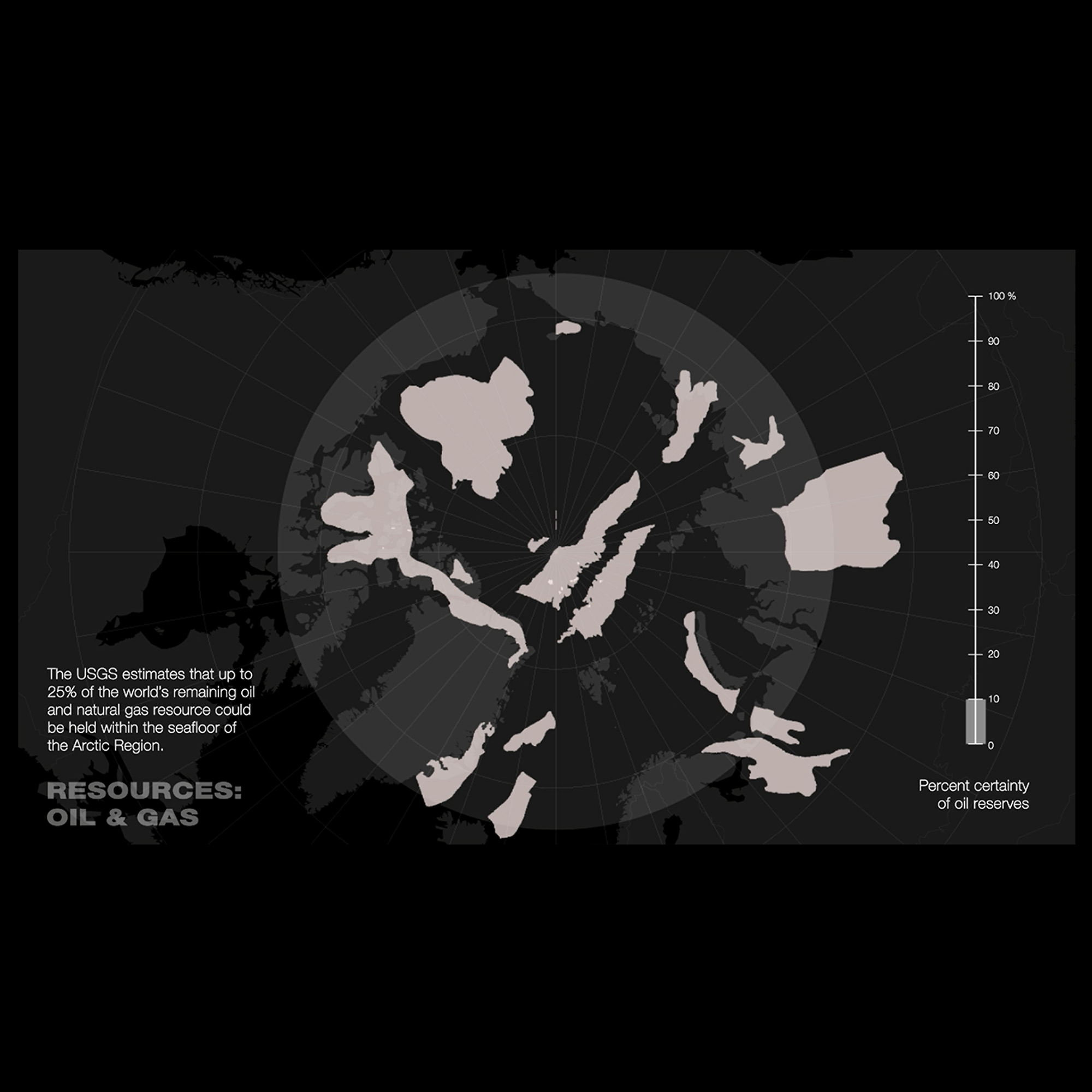 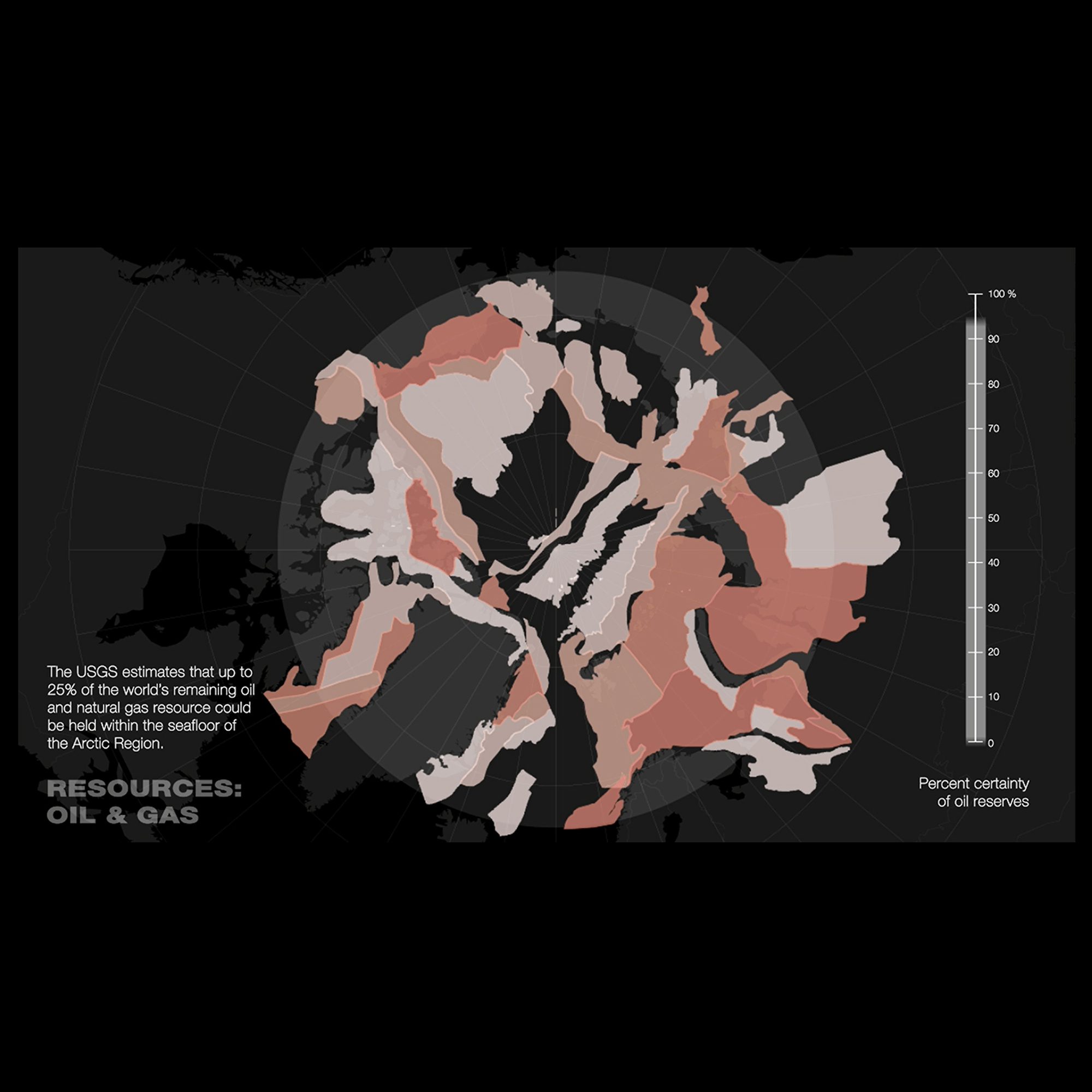 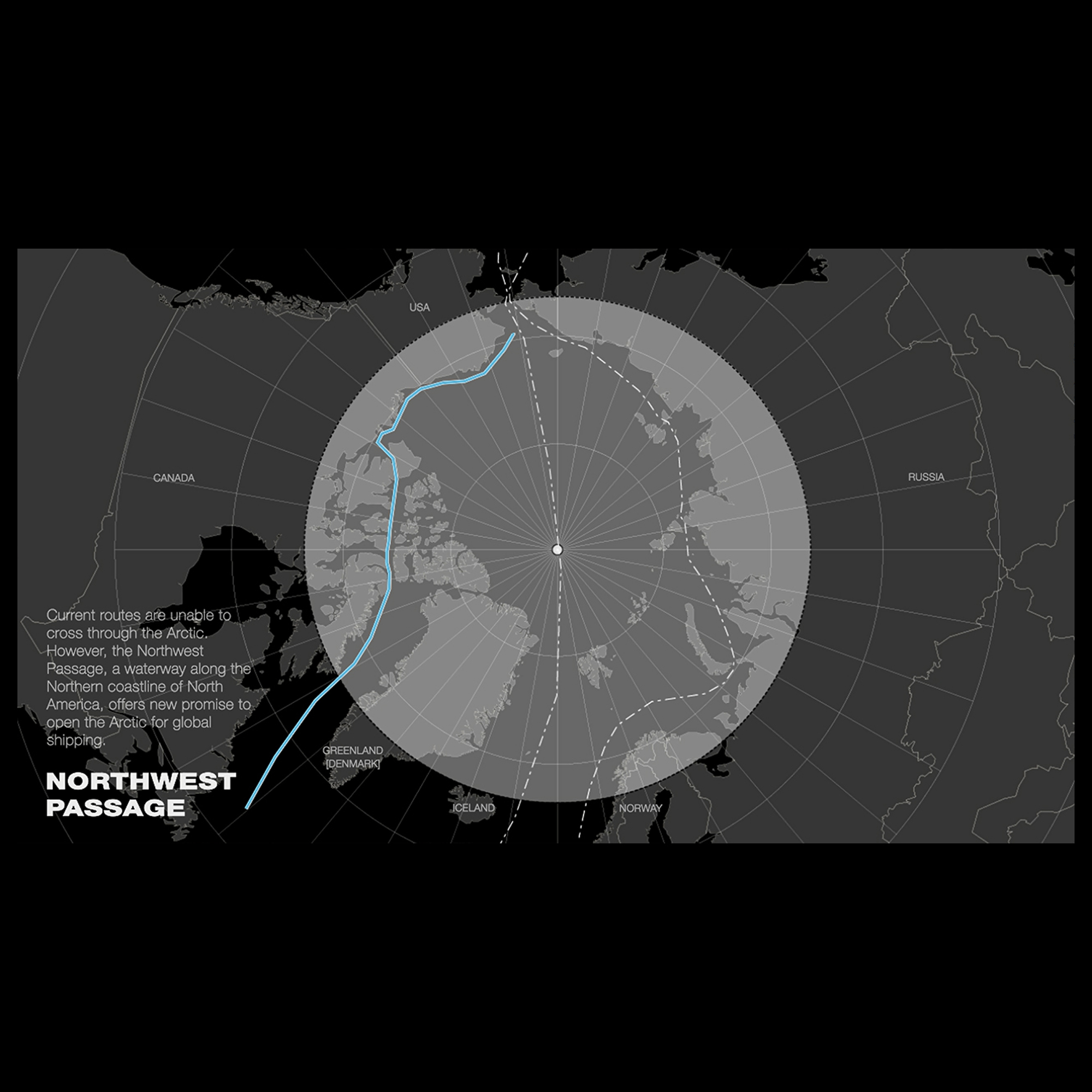 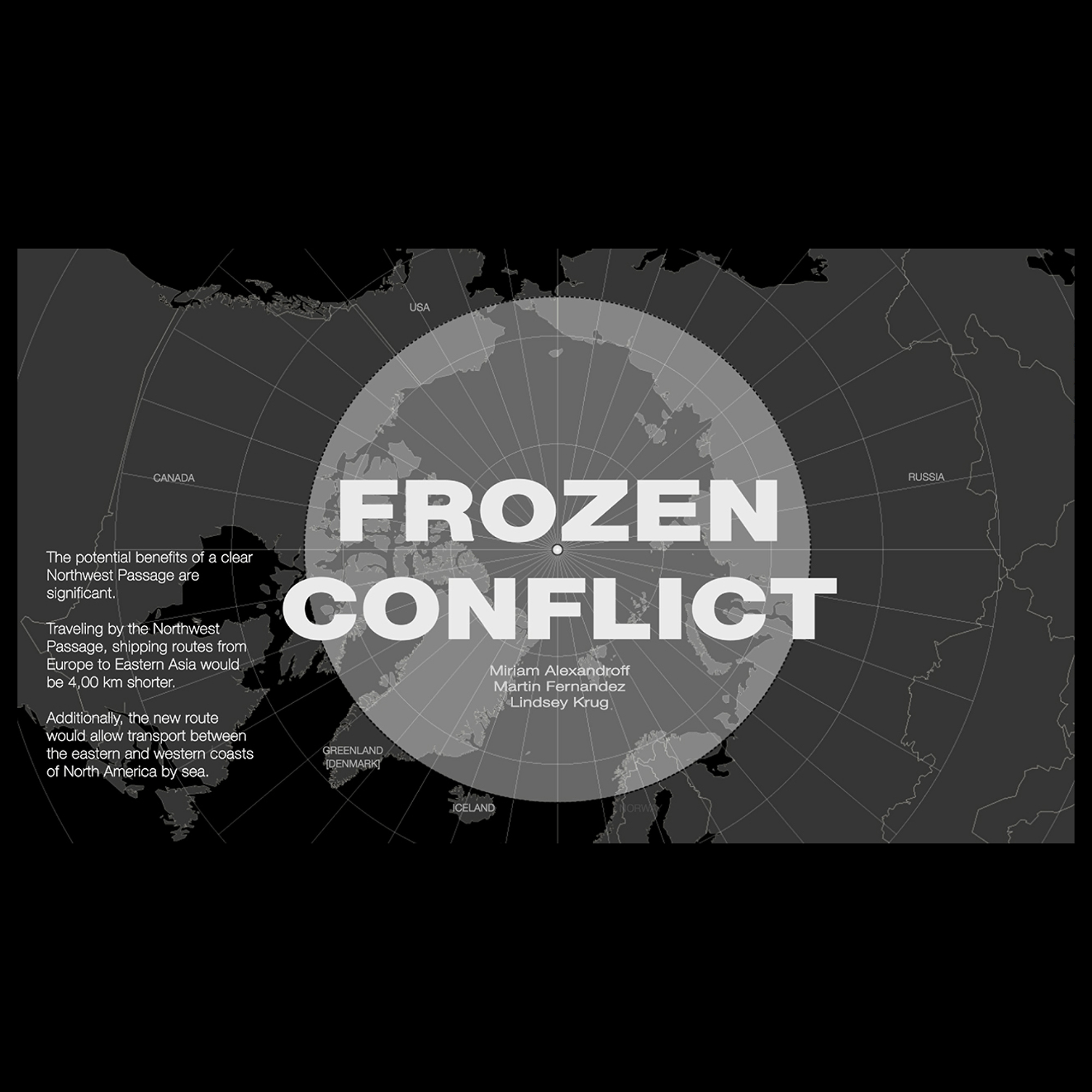 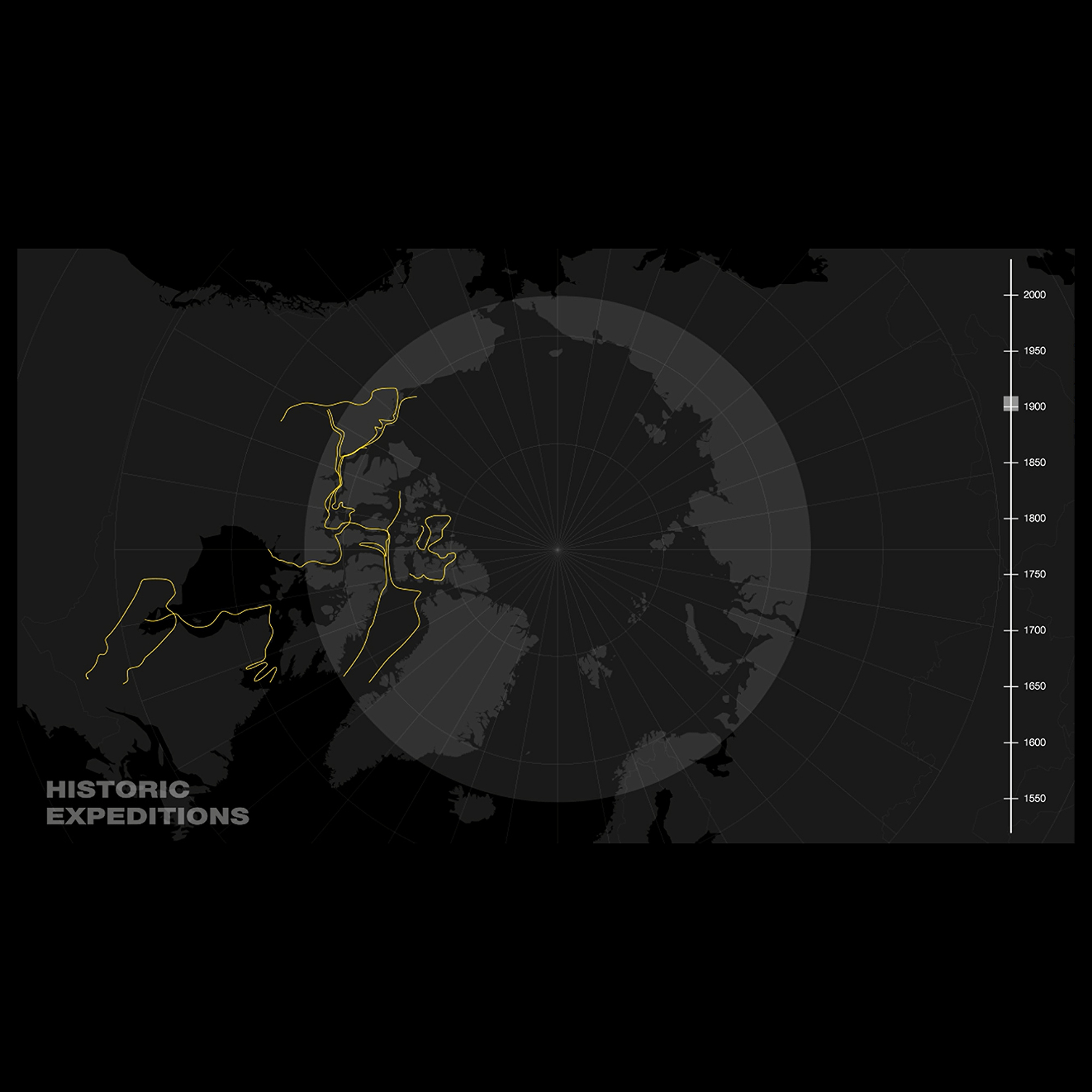 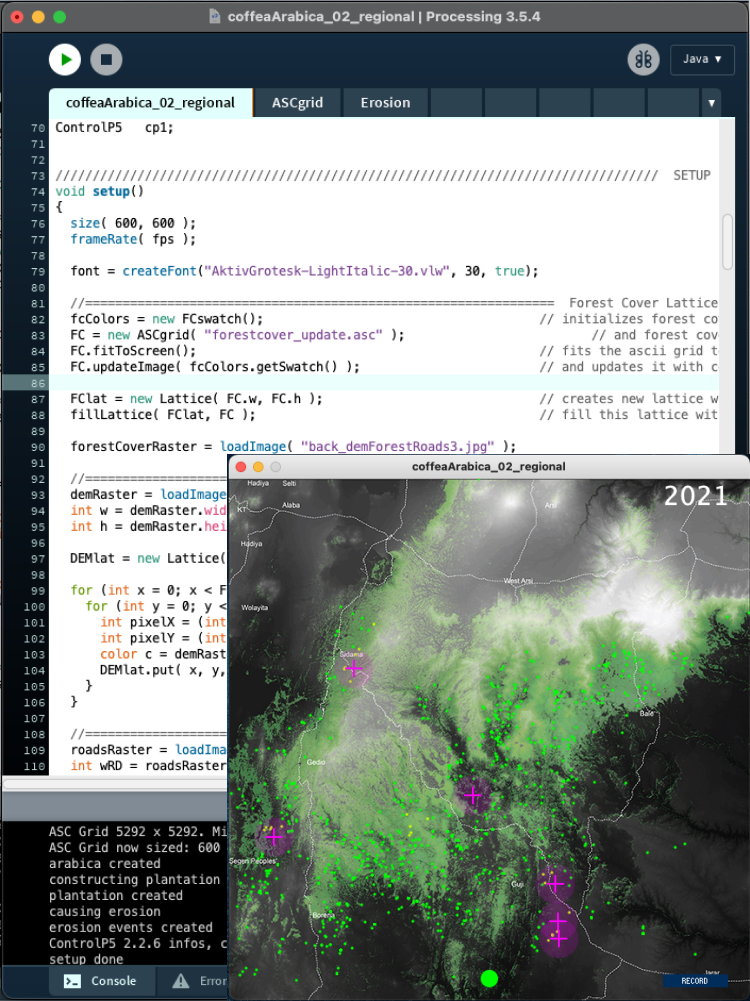